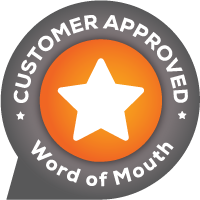 Mention that you found us on
Word of Mouth and we'll look after you!

Customer satisfaction is our reason for being. We strive to provide the highest level of service and consistently exceed our customers expectations.

Super satisfied with Becextech. The first lens was defective, so I emailed customer service and they organized a pick up. I just received the replacement lens yesterday, and it works great. I have bought a lot of things from Becextech in the past, and I have always been totally satisfied with the prices and the quick delivery of everything. This is the very first time I ever had to deal with customer service, and I felt they were fantastic. A+ all the way. I will keep buying from them, as they deliver what they promise, without a sales pitch or bait-and-switch, ever.

Item arrive damaged however their customer support was fantastic in getting everything straightened out. I highly recommend Becextech, their prices generally beat eBay and other electronic retaillers and their customer service can't be matched!

I really ever have to contact customer service, but when I do they always go above and beyond to take care of me, the address on my concerns let me know exactly what my options are and even help me to set things up to make sure I’m doing it correctly thanks again Becextech

BecexTech had a compelling price offer for the Samsung S20 in February 2020 and I placed an order, paying in full in advance.

The expected release matched what was known in the market, a target date of 6 March 2020. On the release date, I had not received any advice from BecexTech so contacted them to request a shipping date. The response was that there was no stock and no estimated shipping date available.

Given it was a pre-order, I had the following expectations:

1. That they would at least have my product on order with their supplier on the basis of my pre-order and that I had paid in full

2. That it was reasonable to believe my order would be shipped on or within a few days of general availability, 6 March 2020

3. That making a commitment to when the order would ship was a basic requirement and not one I would have parted with my money without

After several days back and forth without progress, I requested a full refund because BecexTech could not supply my order and would not provide any indication of when that may happen. The responses I received included the potential for cancellation fees, and twice offering alternative products at a higher price. Out of frustration, I have needed to initiate a dispute via PayPal for any hope of resolution.

Please be wary of this business. I'm sure they at times have seamless transactions, however, that has not been my experience. When something doesn't work out right with BecexTech, the cheaper price has not been worth the hassle. Now my money is tied up, I can't get the phone I need, and BecexTech keep dragging things out instead of doing the right thing.

I purchased an iPhone 8 64gb. The price was the best on net. The phone arrived earlier than I expected. It was packed very well. I also found the service very responsive. I was informed with delivery date and arrived as specified in email. Very impressive. I just ordered a second iPhone.

worst customer service, i paid hefty price for priority delivery and its been 11 days since i have not received any update or response from customer service whats happening to my order. It was mentioned that item gets shipped in 1-3 business days but no response yet !! i wont recommend this website to expect what they advertized to the value with flashy words .

After researching what new phone to buy I settled on the OnePlus 7T. Given you can't buy this in Australia I decided to buy from Becextech as I'd bought items from them about a decade ago...oh how times have changed!

They're very quick to response to any pre-sales queries you have but once your purchase has been made, forget about getting any decent level of support, you will be bitterly disappointed.

I ordered on the 05/12/19 and after begrudgingly agreeing to pay the $75 shipping fee which included free insurance I received my order on the 17/12/19.

Out of the box the phone's screen is completely faulty, a complete row of dead pixels straight down the length of the phone. I naturally contacted their support straight away, showed them a photo and asked they send a replacement express shipped so I could have it in time for Xmas (it's actually meant to be a present) but they declined.

Instead I had to waste my time whilst at work this morning organising a courier to pick up the phone to send back to them. I was told to expect that once they get the phone it will be 2-3 business days wait while they "assess the phone condition as well as the fault". Not sure why that would take 2-3 days, it should take all of about 10 minutes especially as I've already sent a picture of the fault. Once they approve the replacement they will ship a new phone out to which the normal waiting times would apply.

So thus far I'm down $800, don't have a phone and I'm probably looking at the first week of January at a minimum before I get the new phone.

I'm really not sure why they can't just express ship a new phone to me especially since the tracking info on the return shows that the phone is on it's way back to them and they also have my credit card info.

In trying to communicate with the company about this issue my latest email didn't receive a reply for almost a whole day after I sent it.

All in all this a terrible company that you should steer well clear of.

FedEx delivered the device back to the company on Monday 23rd December. I received a notification from them on the same day that the phone had been assessed and deemed faulty as expected and re-confirmed they could still ship to the same address. I thought that this might mean they would ship the replacement that day...how wrong I was!

24th December - I get an email back, they actually had the nerve to ask if they could change the phone I ordered for a different one. I told them no, I wanted the one I ordered. I asked later on in the day if it had been shipped and got a reply on Xmas morning advising they would look at the case again come Friday (today).

Come to today, I'm now being told they need three business days to process the replacement and ship it.

What a JOKE - today is the third business day since they received the faulty unit. Really not sure why it would take so long to process a replacement. Asked some further follow up questions and did not receive a response at all.

This company is a joke, if I could get my money back I'd go somewhere else but they want to charge a restocking fee on a faulty product! That's illegal under ACL and I pointed this out to them but they don't even care.

Becextech has now also blocked me from commenting on their Facebook page. So rather than reply to my emails and rectify their poor customer service they just bury their heads in the sand instead. Just another reason to stay clear of these clowns.

Do not Buy from
This company, they originally said my payment did not clear on their end which took 3 weeks than they said they would do what they can to ensure I received purchase before Christmas only to email on the 17th December and say they have no stock and offer me a more expensive purchase. I paid for purchase 29th November allowing plenty of time for arrival. They also emailed saying I could incur a cancellation cost but this is at their discretion. Absolute Joke of a company and can not communicate other than email!!!

This isthe second phone I bought from Becex Tech, the price is very competitive, waybetter than any physical stores. customer service also responds to emailswithin a day. DHL is fast and reliable as usual. recommend to all my friendsand family.

Terrible service! I recieved priority shipping for my phone which meant I had to drive 80 kilometres to pick it up from the courier depot. It took 4 weeks for the accessories to turn up in dribs and drabs only to find out they are rubbish. No end of emails would get them to address any of the issues.
Beware! 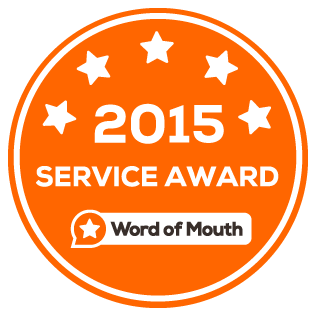 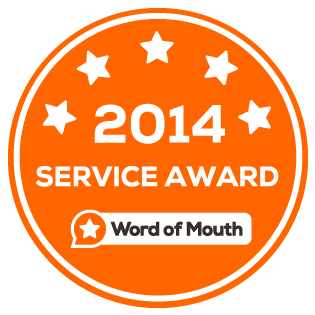 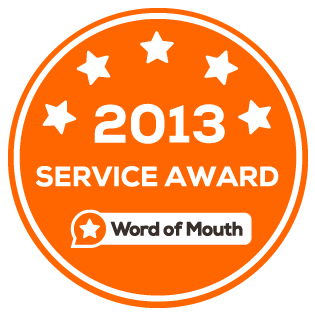 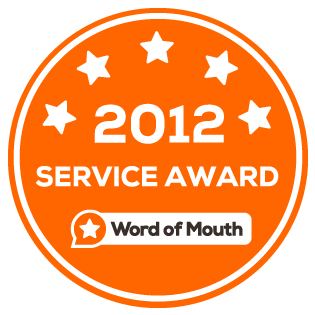 Customers! You can earn points simply by reviewing the businesses you've used!

Get a professional looking profile with no advertisements, access tools to attract more customer reviews, receive free marketing materials, use the Live Reviews Widget on your website, plus lots more...

See how it works

Flag as inappropriate or suspect

TrustFactor scores range from 0 to 100.
You can increase your Trust Factor by leaving more reviews or via your account settings.